I trust by now we’ve all seen and been at least a little disturbed by The Selfish Ledger, the nearly 9-minute-long concept video from inside Google’s “moonshot factory” X labs. In the wake of it becoming public this week, Google quickly disavowed the video, claiming it was just a thought experiment “not related to any current or future products.” And yet, the company’s patent applications exhibit a mode of thinking that runs at least in parallel, if not on the exact same tracks, as The Selfish Ledger’s total data collection proposal.

A reader pointed me in the direction of a Google patent application from 2015, made public last year, titled “Detecting and correcting potential errors in user behavior.” A core part of the Selfish Ledger concept can be defined in very similar terms: its premise, on the individual level, is to help users with self-improvement and behavior modification.

In all honesty, the idea described in this patent document sounds all kinds of helpful. It proposes a system wherein your device would use information Google already collects — such as travel itineraries from your email inbox — and act on that knowledge if it detects you’re going astray. So if, like me on at least one occasion, you start heading to the wrong airport, your phone would be smart enough to notify you that you’re going the wrong way. 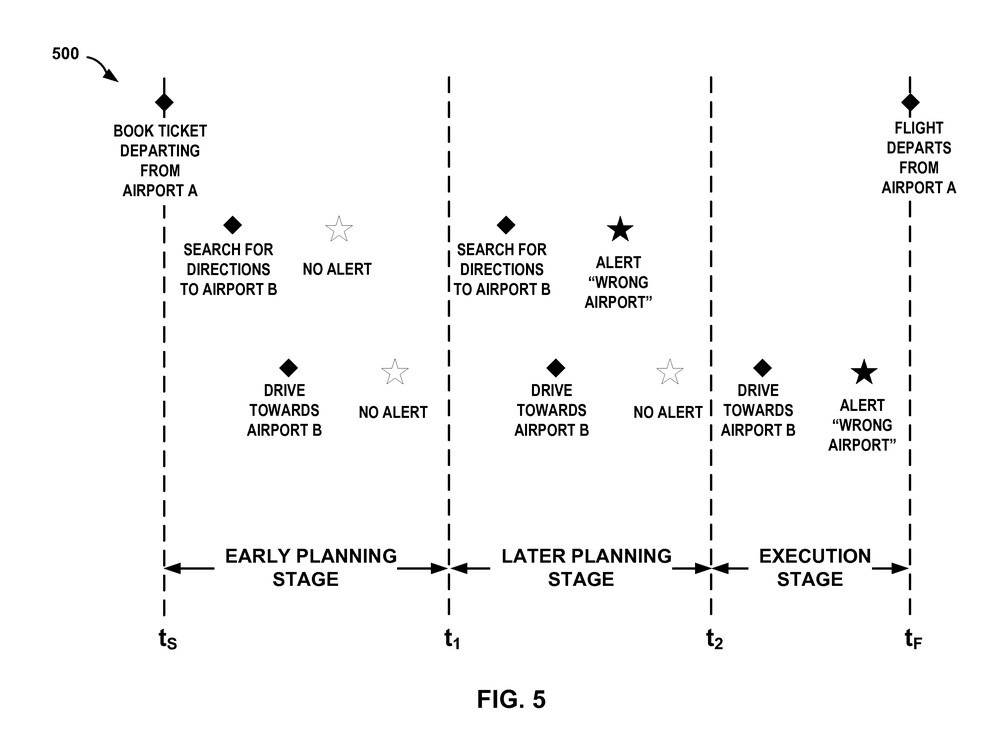 In order to make itself useful, however, your phone would require rather intimate knowledge of your life. Beside knowing your plans in advance, it has to also know your usual driving or commuting patterns, and it needs to be aware of your current location and activity in order to determine whether it’s in alignment with the earlier-indicated plan. This is the eternal dichotomy of Google’s services: they are genuinely useful and they do help, but how much of your privacy are you willing to give away to Google for the sake of that convenience?

Another Google patent application, also from 2015 and public since last year, is titled “Guided purchasing via smartphone.” This one is an automatic shopping assistant, which kicks in when it detects that you’re looking at a product that the system may be able to help you to buy. Say you’re browsing through the latest sneakers on High Snobiety or The Verge’s phone reviews. That’s when the system would offer to guide you through a purchasing process that has you select product type, features, model, and merchant.

To provide users with the correct guidance to complete a purchase, the proposed system would use information it has gained from previous users who had performed the required task sequence. To quote, it would “determine an order for the tasks within the associated sequence of tasks based at least in part on information gathered from consumers who have performed some or all of the tasks in the associated sequence of tasks.” Is this sounding like The Selfish Ledger yet? 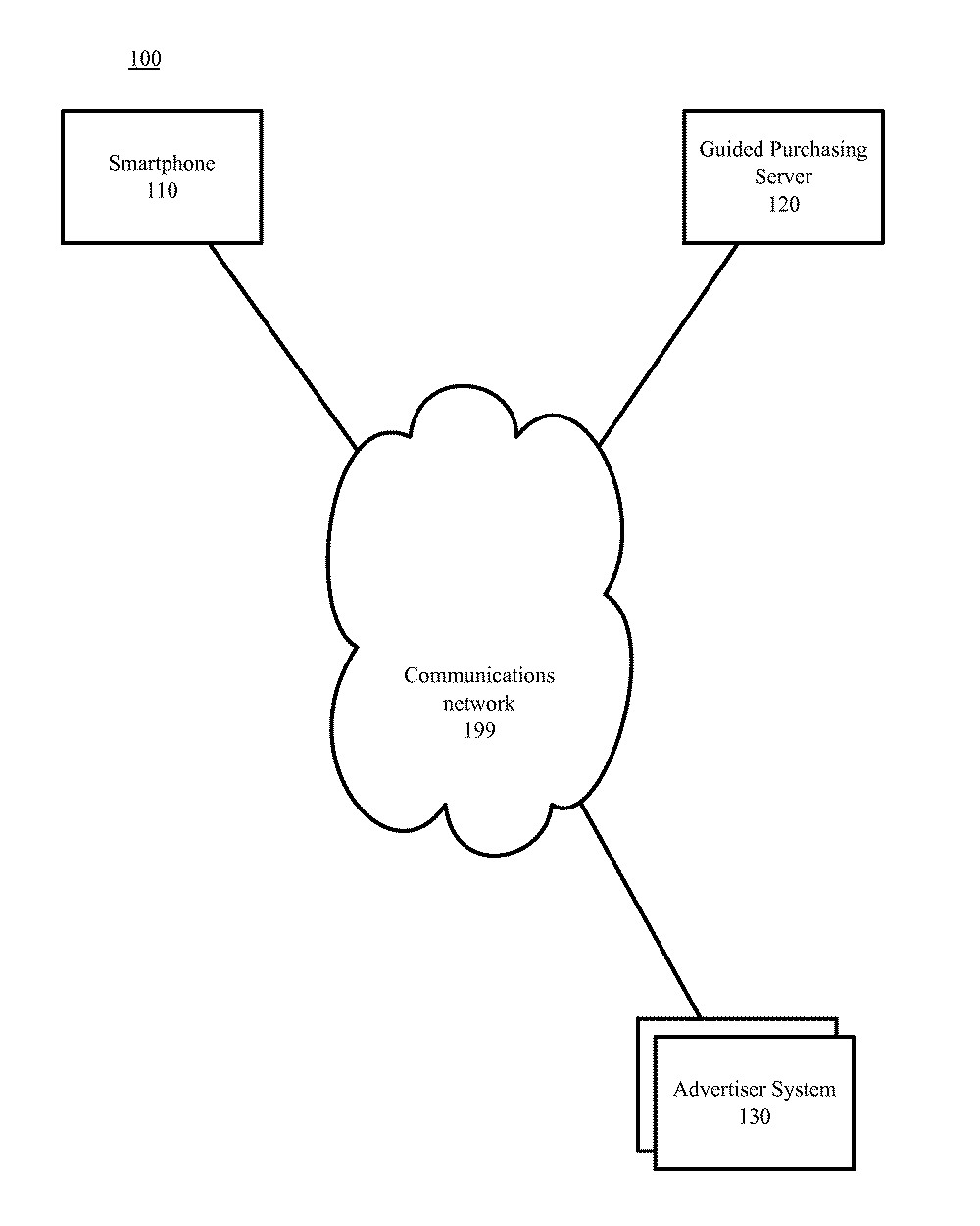 One of the secondary claims in this “guided purchasing” patent application inserts advertisers into the final stages of the purchasing process. Specifically, Google would collect bids from companies wanting to have their products surfaced on specific product searches within this system. In this respect, the patent application departs from the highfalutin Brave New World aspects of The Selfish Ledger and gets right back to what makes money for Google: creating new services that help advertisers better flaunt their goods.

The thing that has most stood out to me, in witnessing the strongly negative reaction to The Selfish Ledger, has been how few people truly understand the extent of data collection that Google already engages in. The Selfish Ledger is not a radical departure from Google’s practices of today, it’s just a conceptual video taking them to their logical extreme.